​God made the world out of His dreams, Of magic mountains, oceans and streams,
Prairies and plans and wooded land, Then paused and thought "I need someone to stand
On top of mountains, to conquer the seas, Explore the plains and climb the trees.
Someone to start out small and to grow, Sturdy, strong as a tree…" And so,
He created boys, full of spirit and fun, To explore and conquer, to romp and run.
With dirty faces and banged up chins, With courageous hearts and boyish grins.
When He had completed the task He'd begun
​He surely said "A job well done".
Author: Unknown 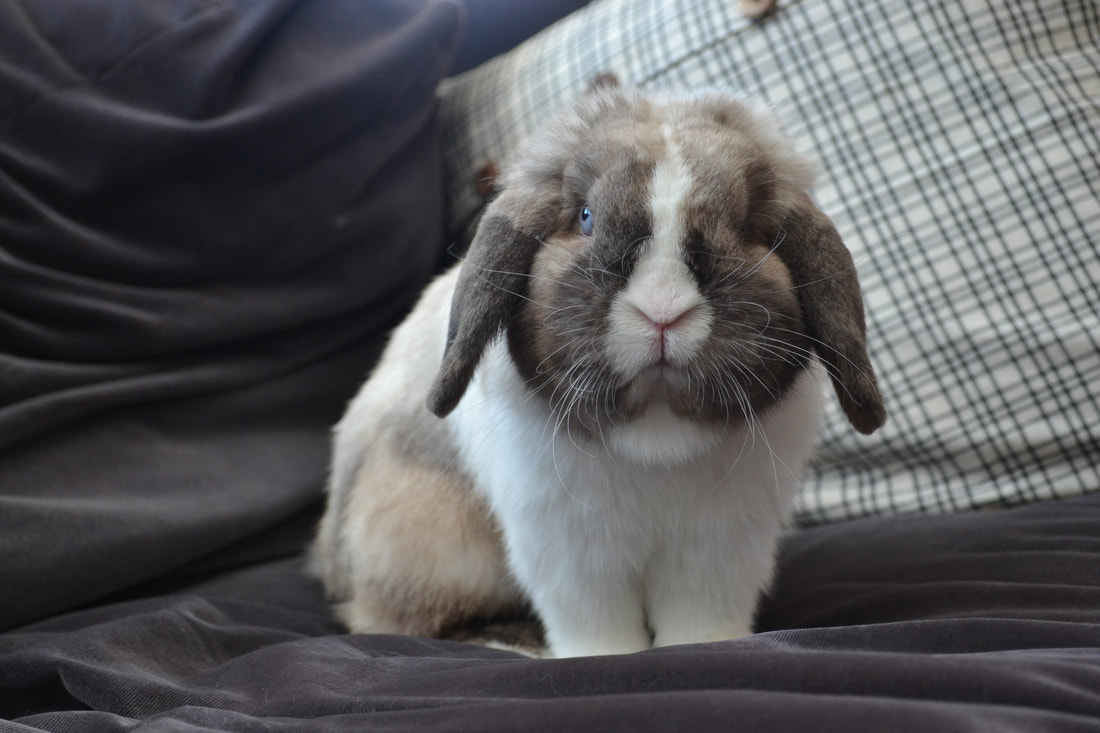 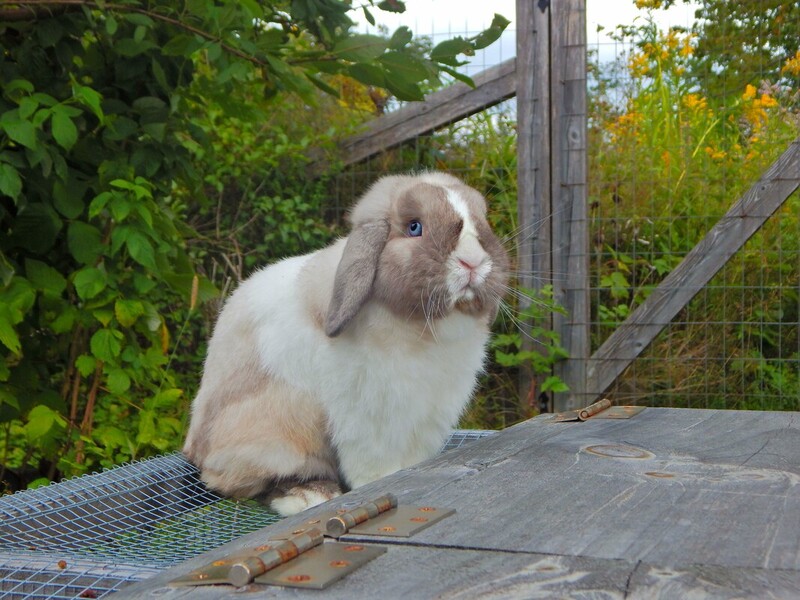 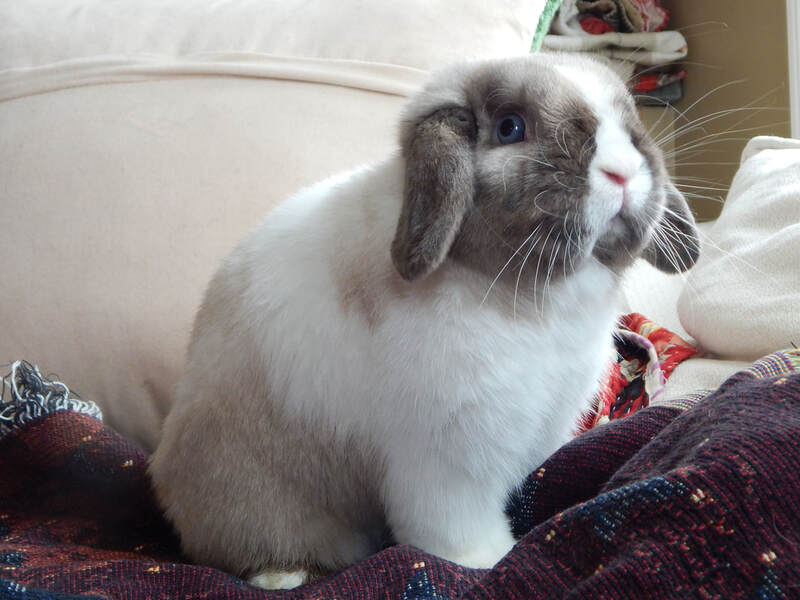 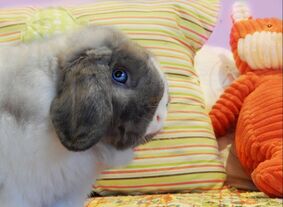 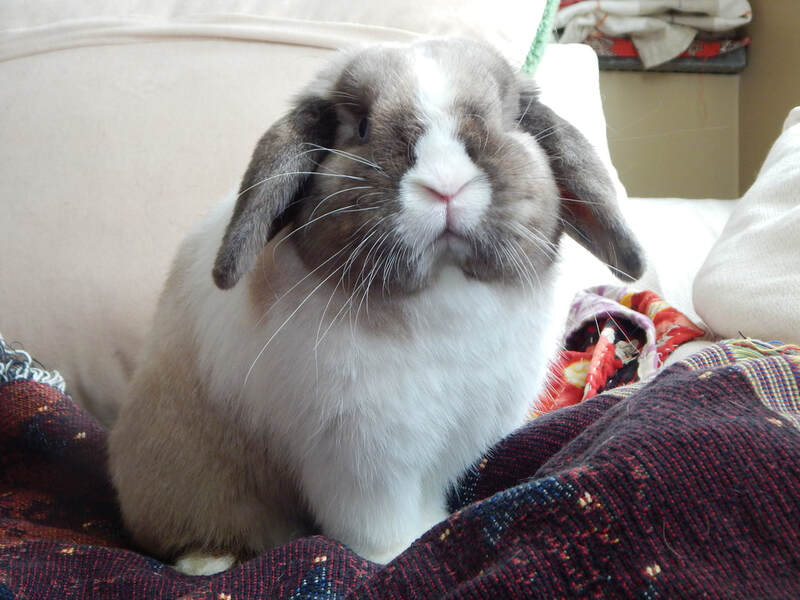 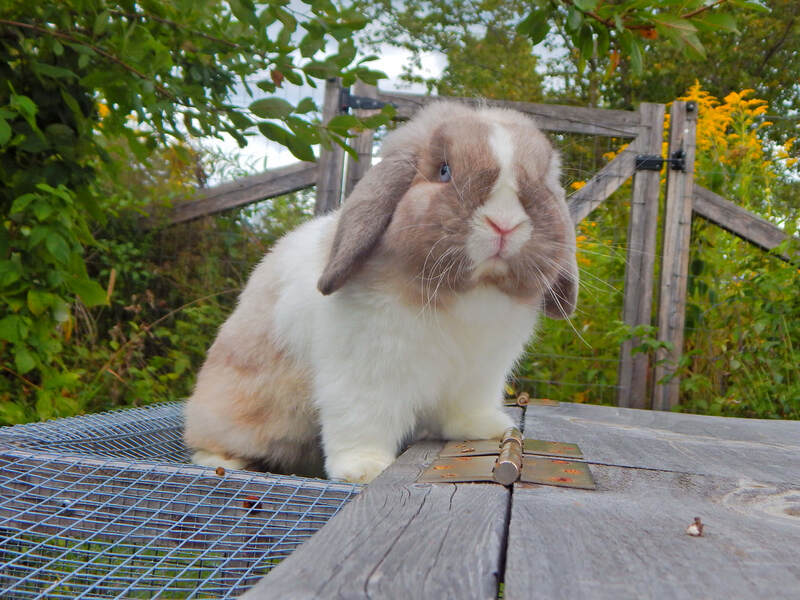 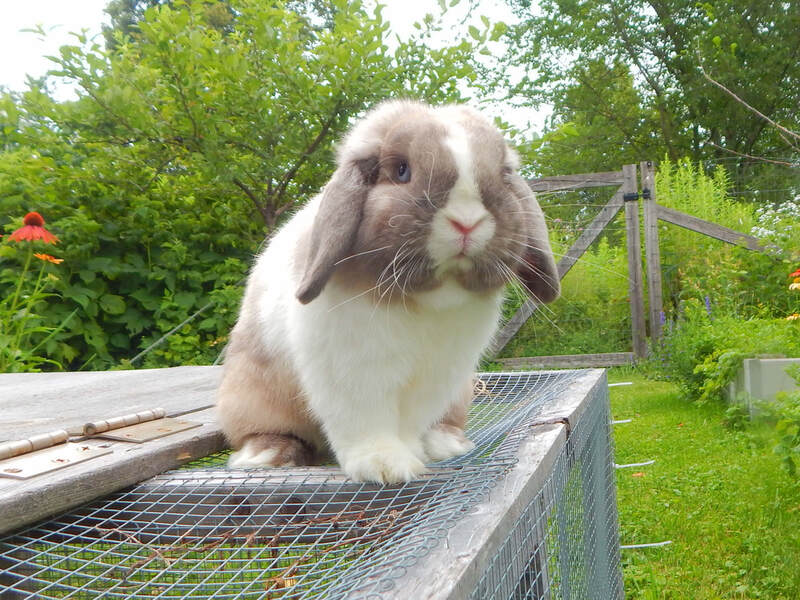 ​​This beautiful boy is definitely one of a kind. He is quite striking and is one of the sweetest bunnies. He has such a blocky head and the brightest blue eyes! He is such a lover and adores being held and sitting in our laps. He could easily be a therapy bunny and is so mellow and gentle. Caspan is now a dad to a beautiful litter that Ziggy just had and they are stunning like him! We are so grateful to have this boy as a part of our family. 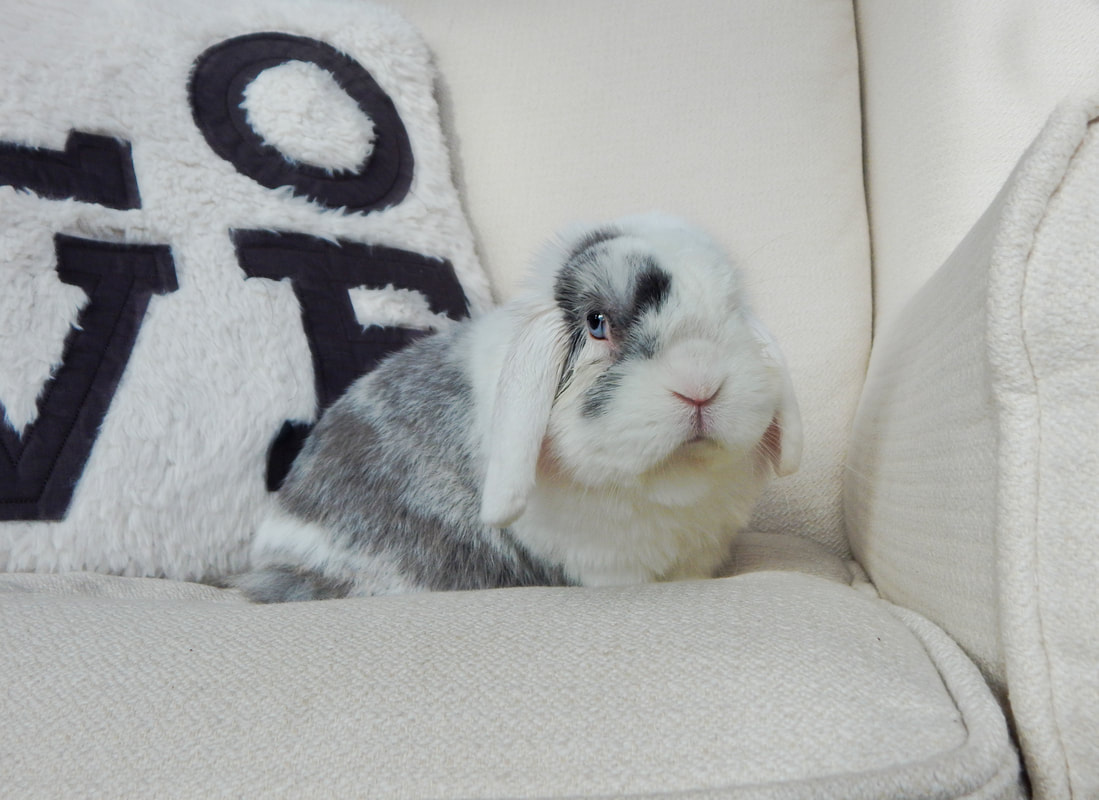 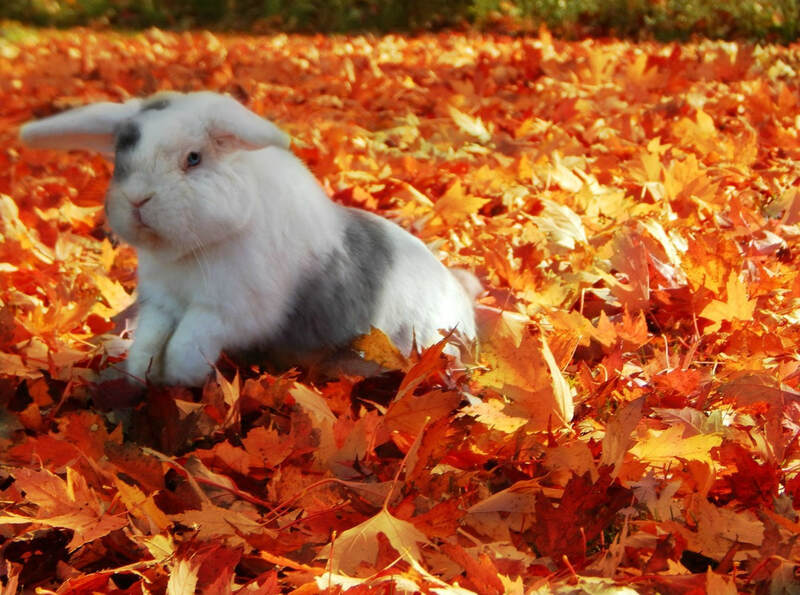 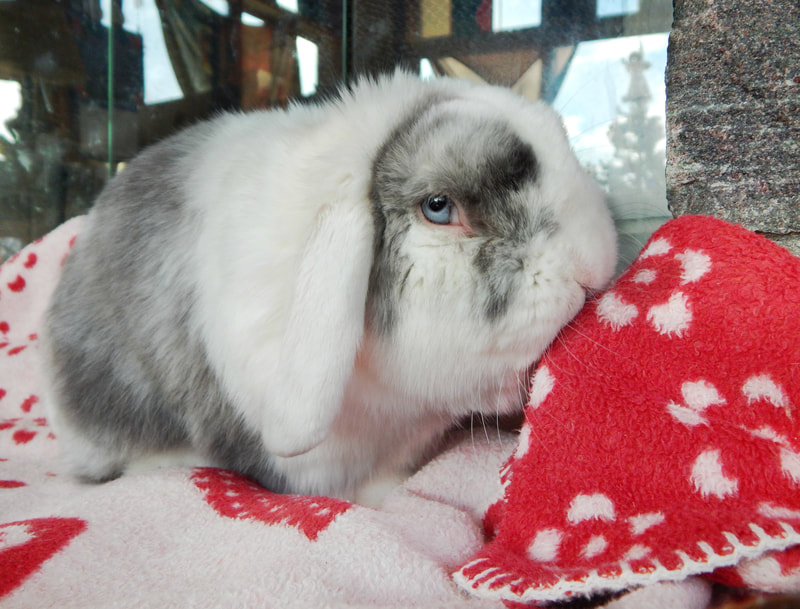 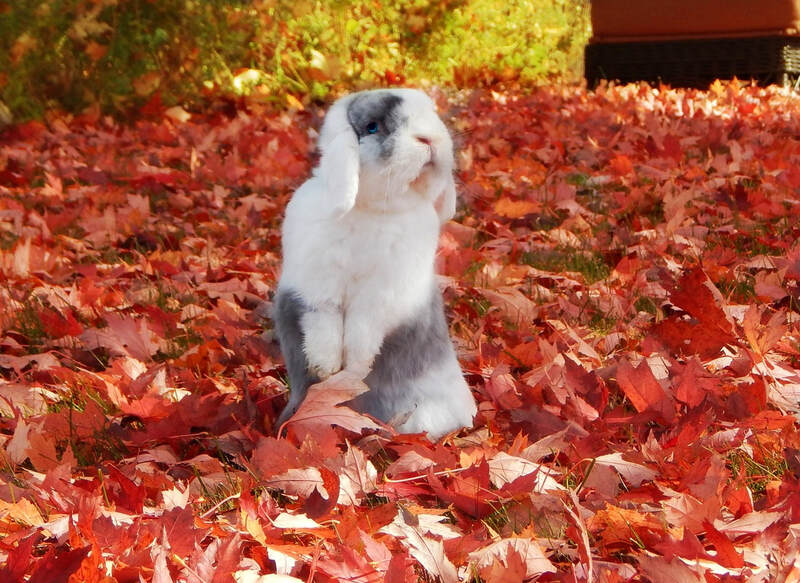 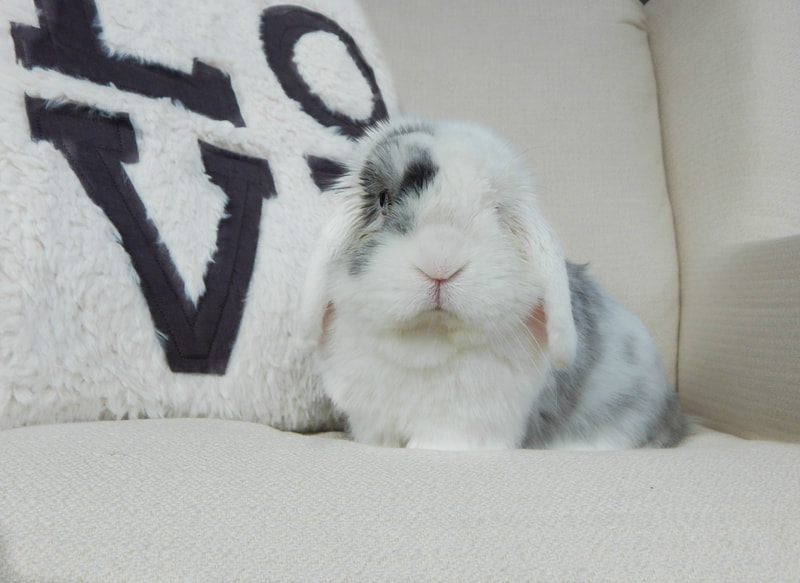 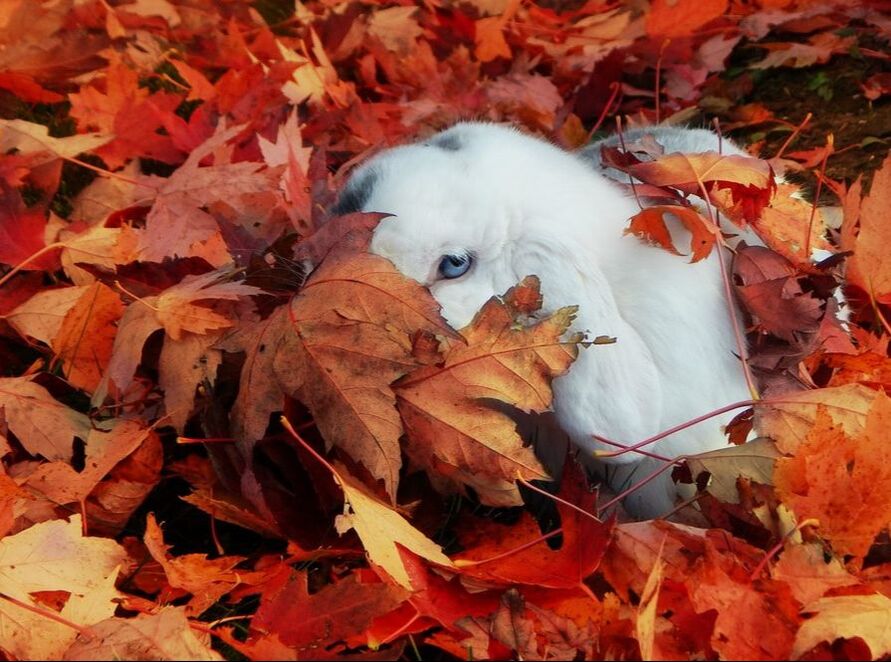 Theo's color: VM Blue Magpie
His DOB: September 9th, 2017
​
Theo is probably one of the most gorgeous and sweetest Holland Lops I have ever seen. I have always dreamed of having a VM Magpie...and he is just that and more! He has the most mellow personality and could easily be a therapy bunny. He has sired many beautiful litters; mostly VM Magpies and VM Harlequins. I can't believe we are his 5th home - I don't know who would even dream of letting him go. We are SO happy to have him here; he is simply amazing! ​ 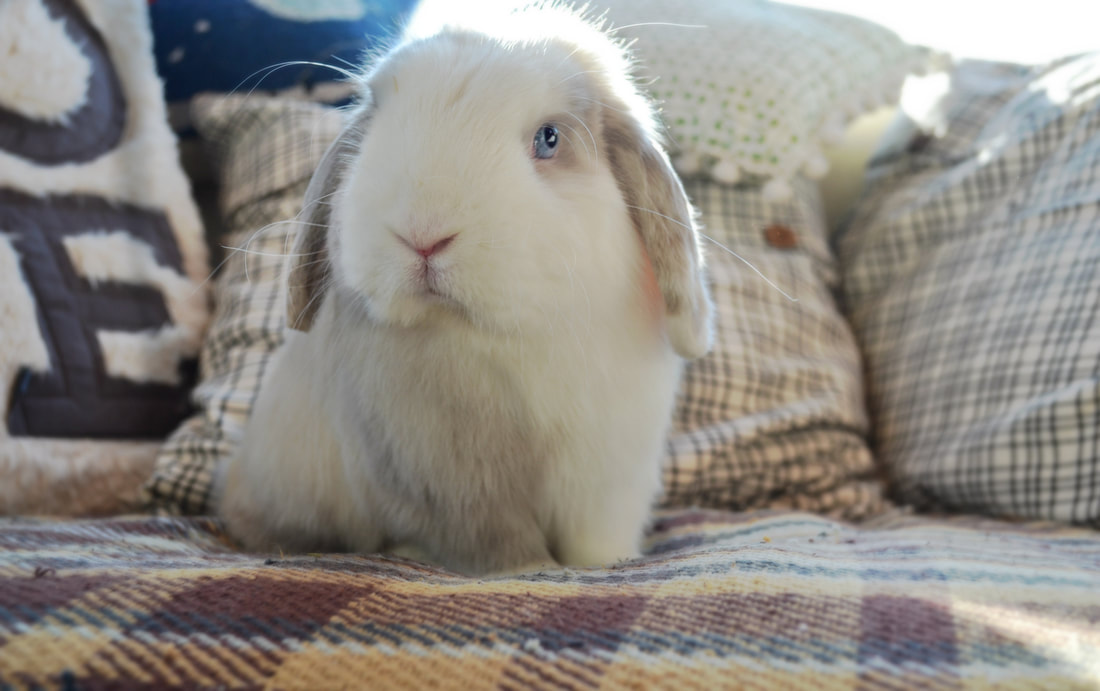 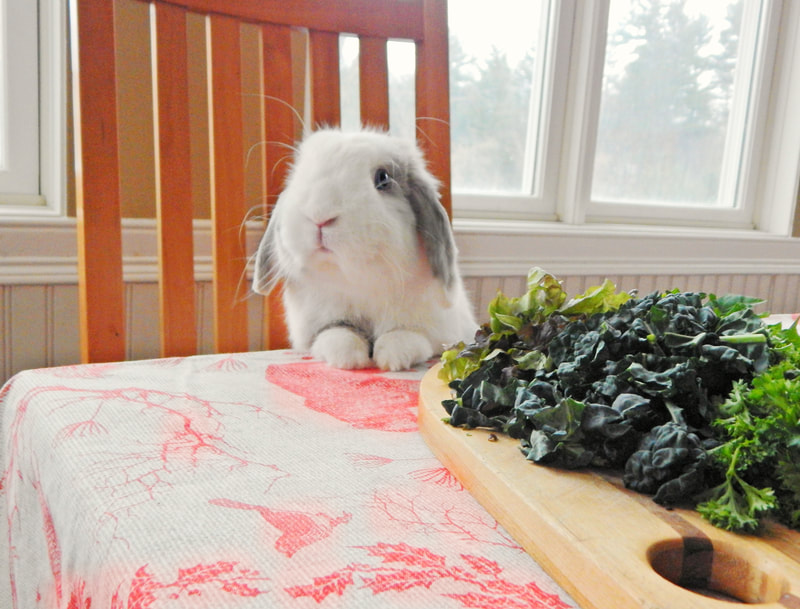 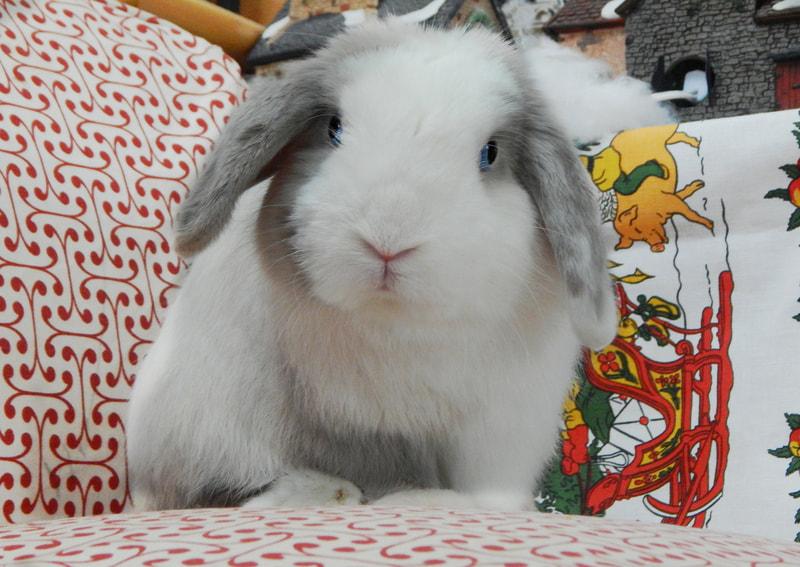 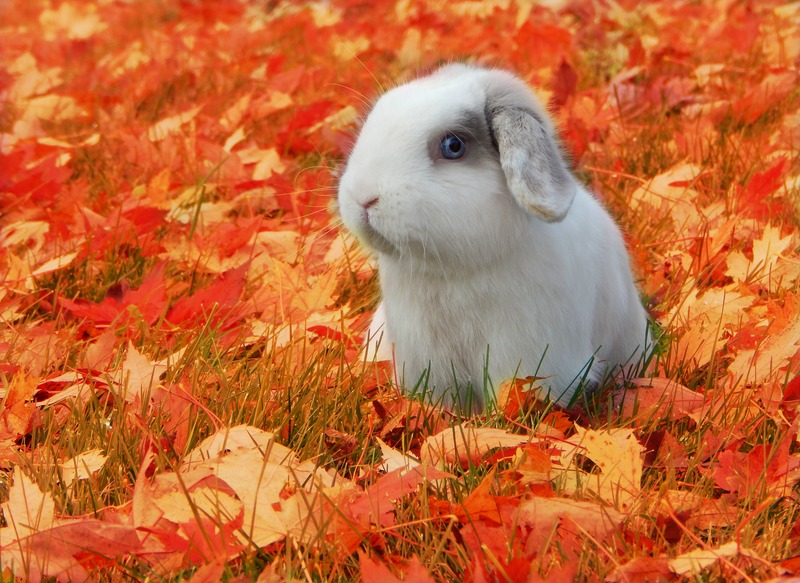 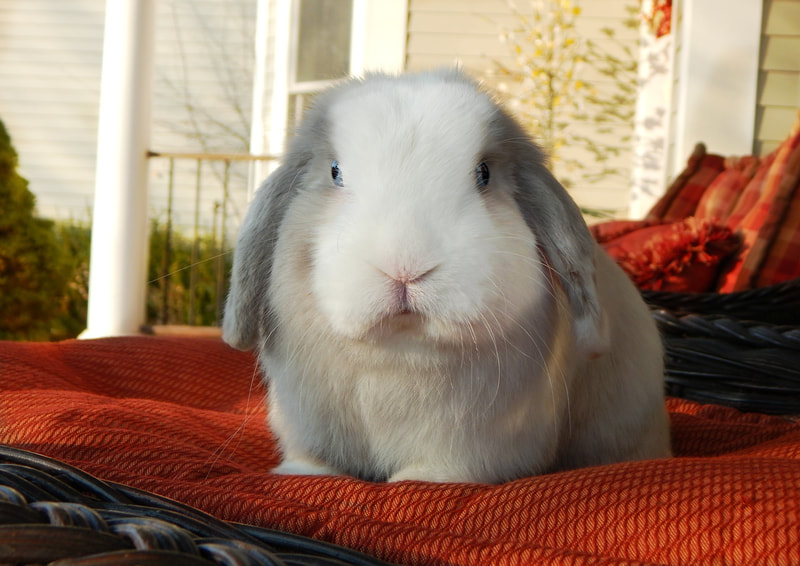 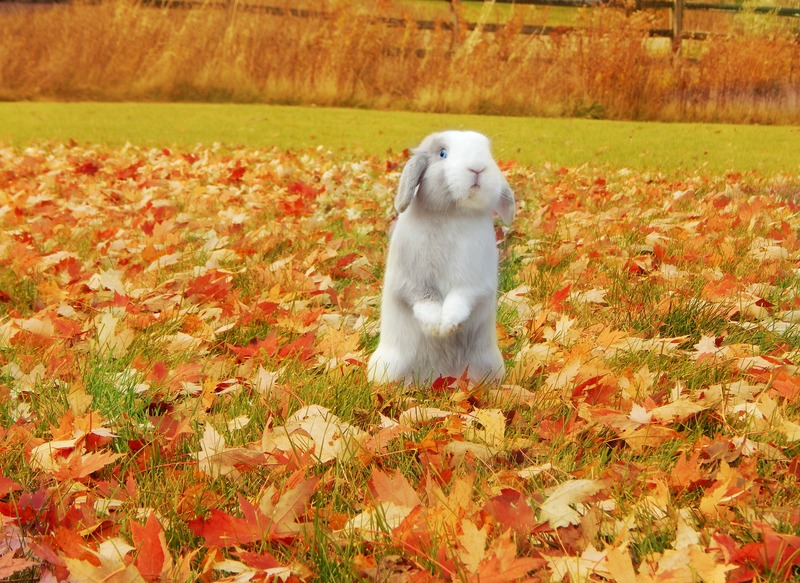 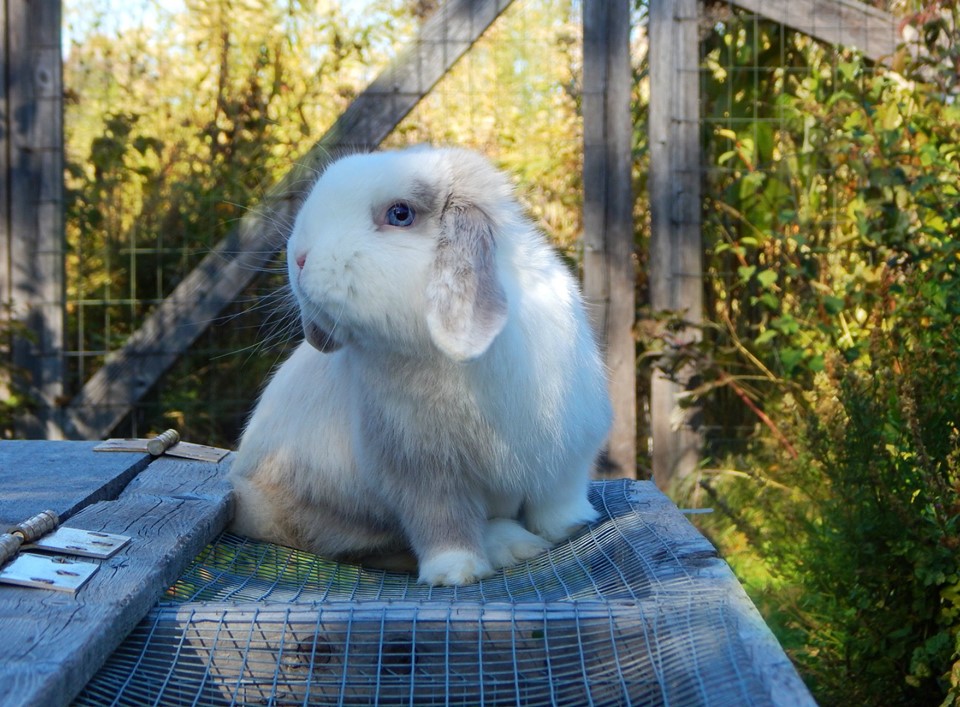 ​Charlie has the most amazing personality. He is such a sweetie but at the same time is so funny and curious! He loves running laps around the house. He is also so beautiful and his babies have been absolutely stunning! He has very short ears that don't really go past his jawline. We sometimes call him "Prince Charles". LOL. 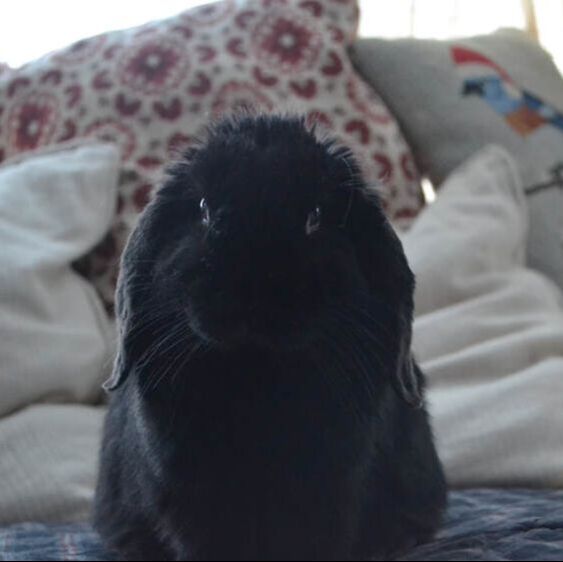 Blue's color: Black
His DOB: July 13, 2018
​
​Blueberry ("Blue") is definitely a miracle baby.  He was out of a litter of nine babies, and we had to dropper feed him because his mom just wasn't built for motherhood. He has the funniest personality and can be very demanding and naughty when he sees a piece of banana (or something else he wants). We are so lucky to have him and he always makes us laugh. :) He is best friends with our little dog Annie - they run laps around the house together! We thought he was VM as he had the brightest blue eyes as a baby, but they gradually faded to a slate color. This boy is so silly...but also an escape artist. HUGE personality is the understatement as he thinks he's a person. LOL.